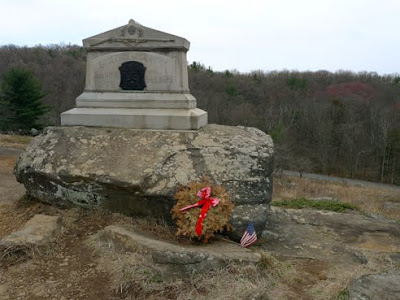 Gettysburg, Pennsylvania -- Spring hasn't quite arrived here, so the trees stand bare, the sky is more gray than blue, and a biting wind whips across the fields as we visit significant sites in the Battle of Gettysburg. It's Monday, and Gettysburg National Military Park is quiet and uncrowded. Our guide, the historian Peter Carmichael of Gettysburg College, is energetic and emphatic, helping us to locate our positions on maps of the battle and to visualize troop and artillery movements across a landscape of gently rolling knolls and ridges just starting to return to their usual green. Occasionally we stop to read from the correspondence of Civil War soldiers and their families, reconstructing the stories of individual men who experienced the gruesome battle. We are suddenly brought down from the god's-eye perspective of history into smoke, dust, and blood.

The battlefield is peppered with memorials commemorating soldiers, divisions of infantry, and important events. Statues stand in heroic poses -- charging, standing ready, or gazing at the terrain -- already contributing to a narrative of glory and redemption. The serenity of the park belies the political wrangling that determines what is to be memorialized, how, and where. There is much talk of the "presentation" of history, the official master narrative versus the smaller and quieter individual narratives of the war.

In the afternoon conversation with Peter and his colleague Kent Gramm, a question arises: Is redemption, the quest for transcendence, a typically American impulse that underlies the memorialization of catastrophe? This leads to a discussion of how history is often beautified to facilitate understanding and transcendence. History's eventual form is mythology, and myths are notoriously difficult to revise once they have acquired an authoritative, definitive patina.

There is a need to articulate pain, to speak it, to tell its story, as a way of making sense of inchoate tragedy. At a wake for a loved one, the bereaved are compelled to tell the story of the death to visitor after visitor in a key part of the grieving process. Then the grieving ends, becomes memory, and the story starts its slow hardening into myth. Peter's project seems to be to slow down the process to speckle, streak, and texture the narrative before it sets. He understands that it might already be too late, and that his lone voice might be just that -- an echo across a quiet field whose horrors have already been laid to reluctant rest. 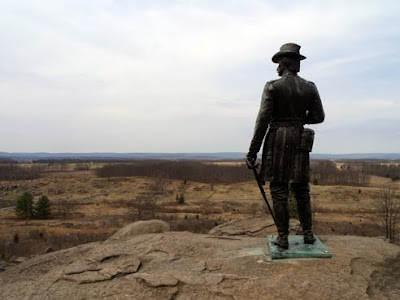 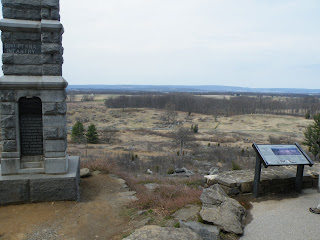 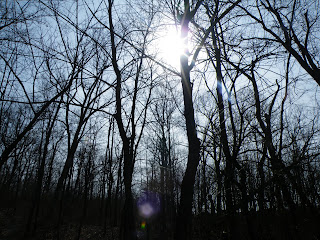 The thing about being cynical, or at least performing cynicism for whatever reasons we perform it (I think for me it is an attempt to balance out what, at heart, is a desperate optimism) is that it has a way of coming back to bite you – and very quickly too. Like karma on crack. So when I watched all the reports of the last disaster to hit my little corner of the world, and I watched artist after artist rushing to the Caribbean, to Haiti specifically, and tweeting and facebooking and blogging about their breaking hearts, I admit it now -- I rolled my eyes. I said to myself then, affecting the utmost contempt: I guess this is some new kind of industry -- ‘disaster tourism’. I know too well, as an artist, that we are all so full of elegies. We are almost constipated with them. And so we wait for the next event, the next tragedy that will so move us that we can pour our elegies into. You won't catch me doing that, I had thought smugly.

How could I guess then that a few months later I would be invited here, on this two-week tour of Gettysburg and Baltimore and New Orleans and Birmingham, Alabama and Washington DC. The stated remit? To consider how places have faced disasters and how they have tried to bring themselves back from it.

Of course, of course, I’ll try to justify my own excursion, however weakly. I will say, this isn’t a messiah mission at all; it's not promoting, in equal measure, the desperation of the survivor and the heroism of the rescuer. And neither is this a tour into a landscape full of rubble and news-cameras (Hey! Get a picture of me writing a poem on the stone of a crumbled building! Hey! Get a picture of me crying over a body just pulled from the ashes! Come, get this on film, my artistic heart breaking beautifully). No. There are no fresh bodies here. The cameras are gone. Some of these disasters that we will be looking at happened more than a hundred years ago. Still the land tries to recover, or even tries to forget. And yes, still artists try to re-imagine and make sense of it all.

We walked through Gettysburg park today, that massive, sprawling battlefield of the civil war. The park seemed to me an incredible achievement, just as much a constructed work of art as Lincoln’s Gettysburg address. Both try to structure and make sense of the same awful event. And this park, while holding so many monuments, obelisks and equestrian statues, is itself its own gigantic, many-acred, monument. But I was completely taken by an argument that our guide, an eminent historian, didn’t himself share but was kind enough to share with us. So consider this: here at Gettysburg Park is a landscape that has begun to change. The changes are natural. New trees, especially, have been growing. The land is doing this by itself. The land itself is trying to move on. These new trees usher the park into another future; but they distort the park as ‘monument’ – as reminder of disaster. So they’ve begun to cut back the trees. To preserve it as shrine. Our guide is in agreement with this. But I think I am on the side of the trees who don't want to die as uselessly as the soldiers.

Perhaps it’s my cynicism come back again, but it all seems a terrific metaphor – for writers and their books are always destroying trees to memorialize something or the other. So here is one of my early questions: by throwing metaphor, and meaning, and monuments towards the suffering landscape, as if to structure it, do we help it to move on from its tragedy, or do we trap it in its mourning?

Posted by Kei Miller at 3:42 AM No comments: